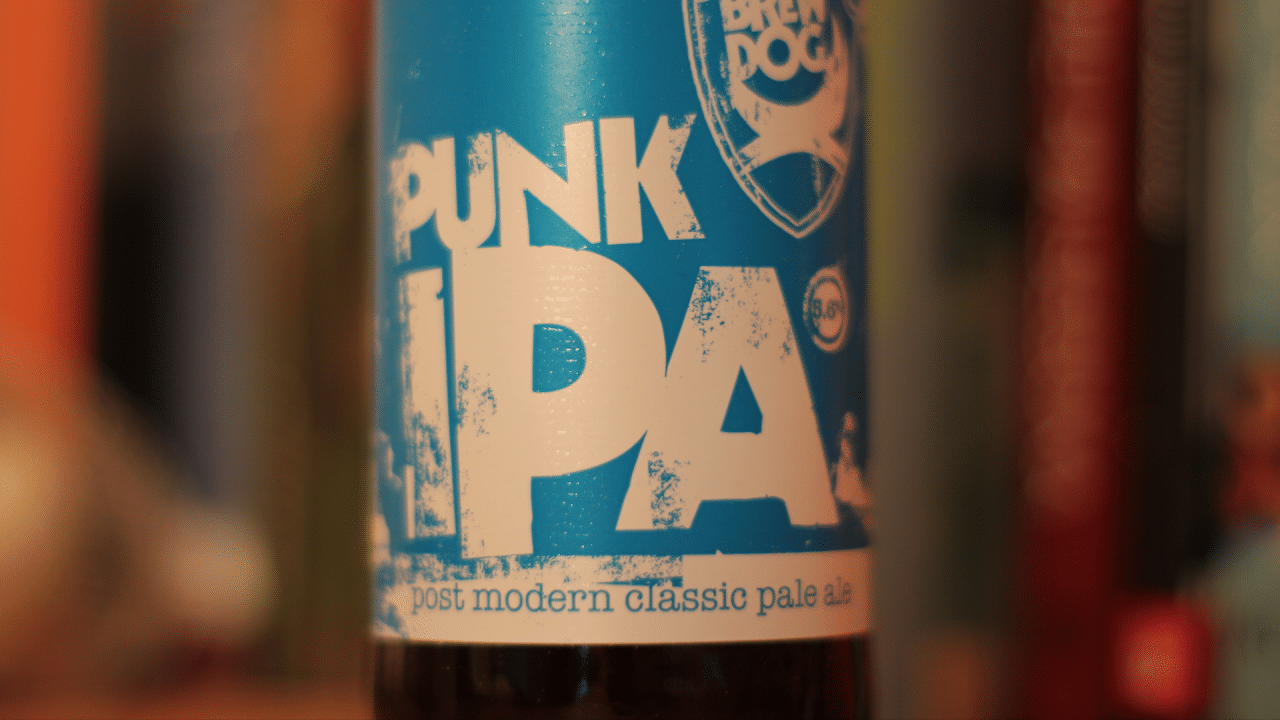 That statement is from the pen of Harry Beckwith in his book ‘Selling the Invisible’, which I highly recommend to anyone in a service business. And he’s right; building a brand is very important to a successful business and you can spend an awful lot of money doing so. However, if you haven’t got a lot of money you have to use imagination instead. That means brainstorming alternative ways of getting your brand noticed and talked about. OK it’s easier said than done, but I didn’t say you wouldn’t have to work at it. The fact that it takes thought and effort means the opportunities are there because everyone else can’t be bothered, or have no imagination. So how about sharing some of your ideas here?

Getting your brand in front of other people can cost a fortune. Or just a bit of thought and imagination.

In 2009, a furious member of the public sent an email to the drinks industry watchdog, the Portman Group. Their complaint? It was irresponsible of the Scottish brewer, Brewdog, to promote their beer Tokyo because it was an 18.2%  imperial stout.  The outcome was that the Portman Group banned Tokyo from bars, clubs and shops. The impact on Brewdog was the kind of  publicty that money can’t buy. By this point it won’t surprise you to know that the individual who complained about the beer was none other than James Watt, who, when not penning angry emails about Tokyo, was running Brewdog.

Design is more than veneer 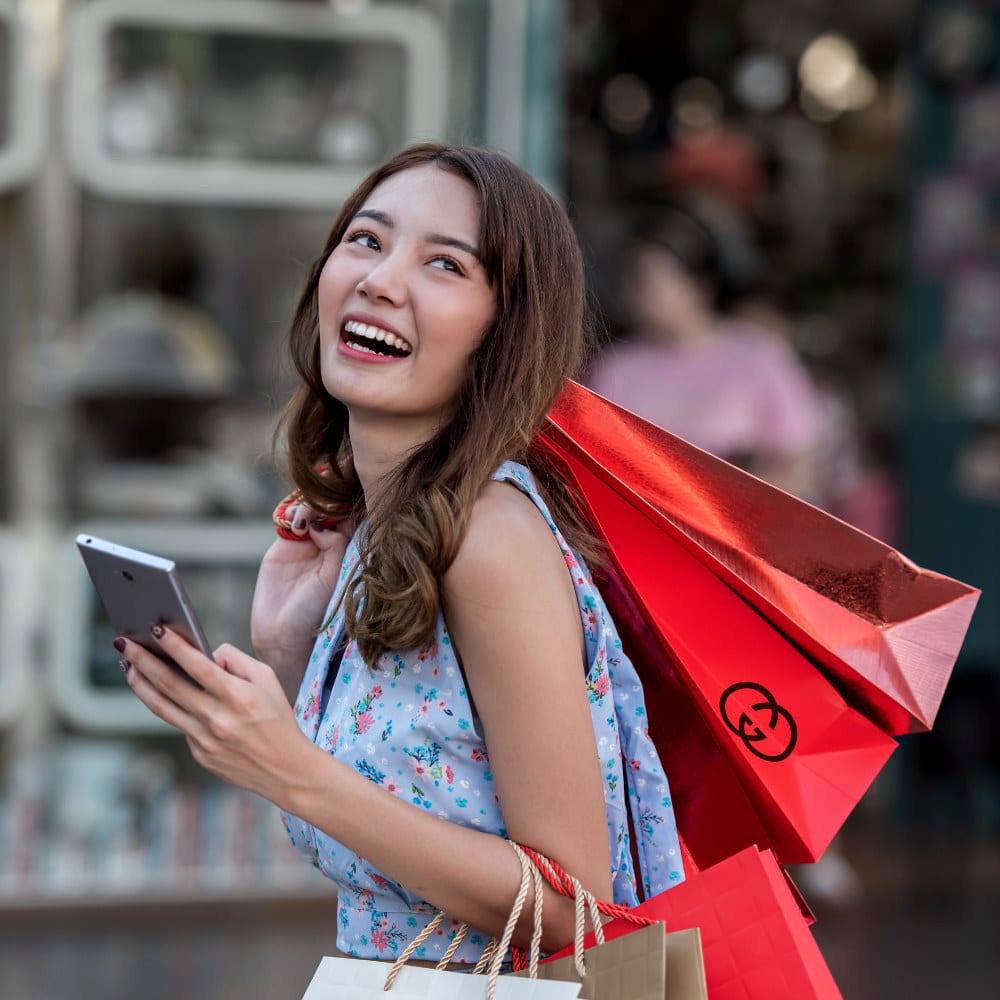 Selling is nothing more than making other people happy