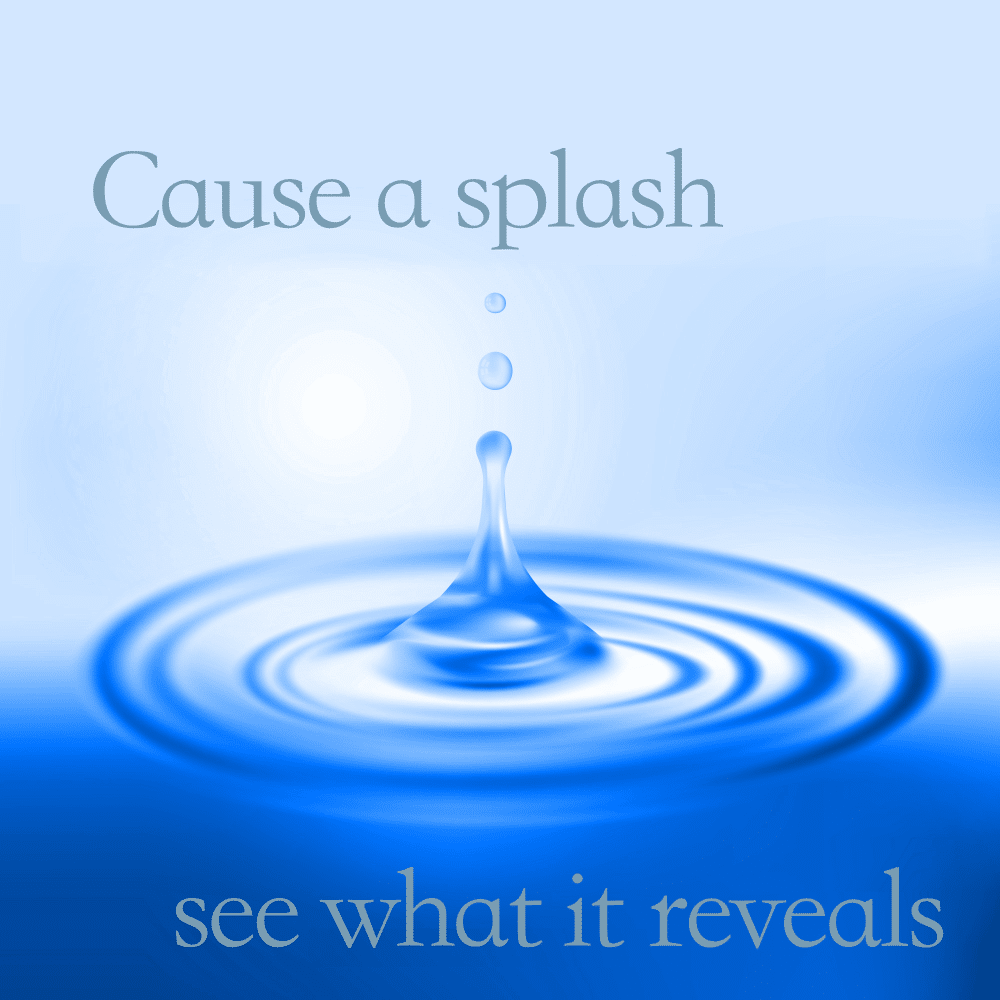 Have you ever been afraid to take a decision and chosen rather to sit on it waiting until you had clearer thinking?

In his 2008 book, Flip, Peter Sheahan’s most memorable point was: Action Creates Clarity. There is nothing worse for business than ‘analysis paralysis’. Likewise shelving a decision keeps the status quo. Taking action causes a disturbance within the company or the company’s market, depending on the action. The size of the disturbance is commensurate with the significance of the action. The action, whether directly beneficial or not, always has the effect of revealing other things previously hidden. Now you can see more than you did before, and the next action you take will be based on greater understanding. Doing nothing in the hope that new insight will occur by itself is a recipe for very slow progress. It may feel safer and wiser, but your competitors are leaving you for dust. However, like a good scientist, take one action at a time if possible; too many actions at the same time will cause a lot of disturbance in different places creating dissonance and confusion.

It’s usually better to do something rather than nothing.

Lovingly develop your brand and it will love you back 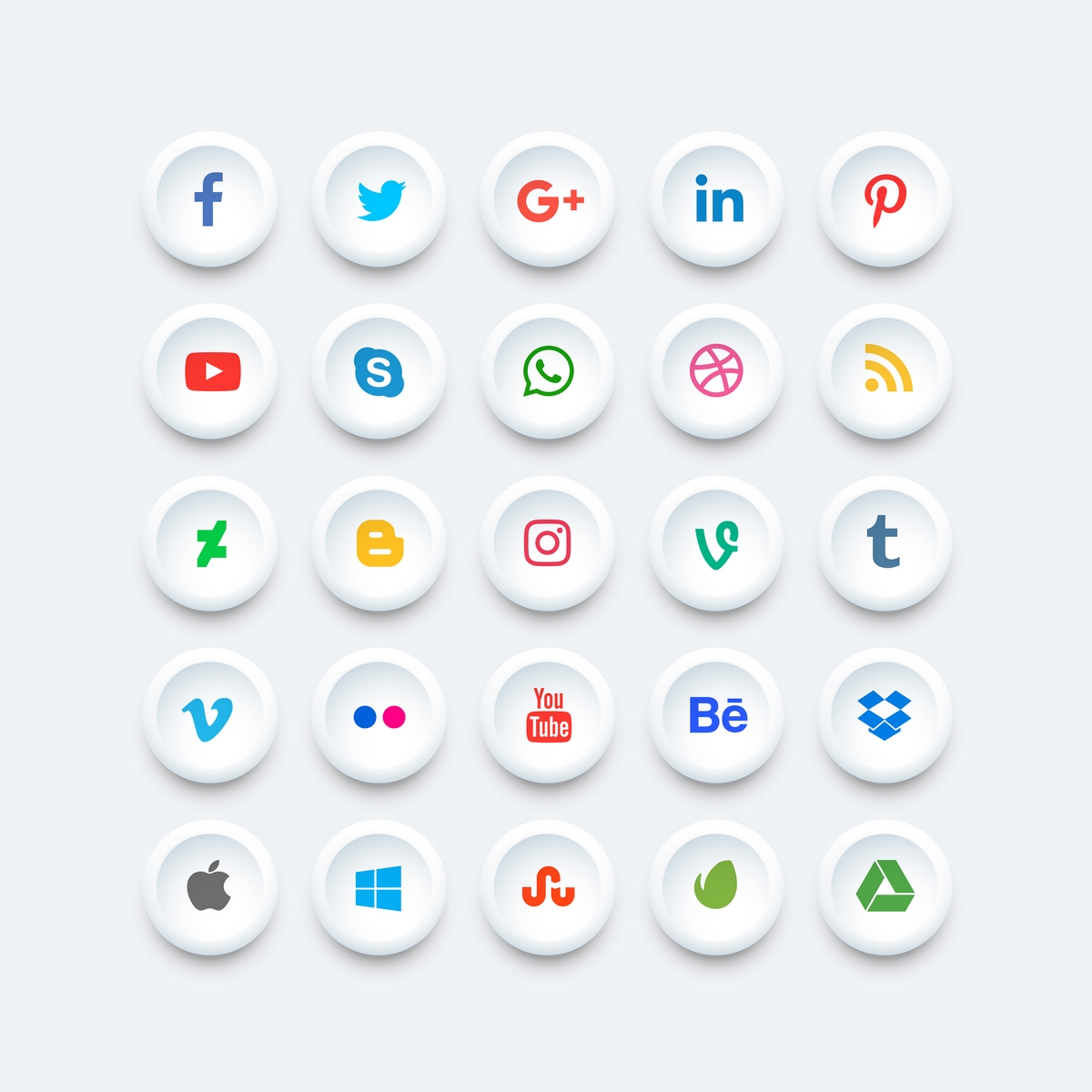 In marketing, out of sight is out of mind