A simple yet rather lovely logo design for Trethomas Christian Fellowship. The Fleur de Lys is a common symbol in Christianity. In the Middle Ages, the symbols of lily and fleur-de-lis overlapped considerably in Christian religious art. The historian Michel Pastoureau says that until about 1300 they were found in depictions of Jesus, but gradually they took on Marian symbolism and were associated with the Song of Solomon‘s “lily among thorns” (lilium inter spinas), understood as a reference to Mary. Other scripture and religious literature, in which the lily symbolizes purity and chastity, also helped establish the flower as an iconographic attribute of the Virgin. It was also believed that the fleur-de-lis represented the Holy Trinity. 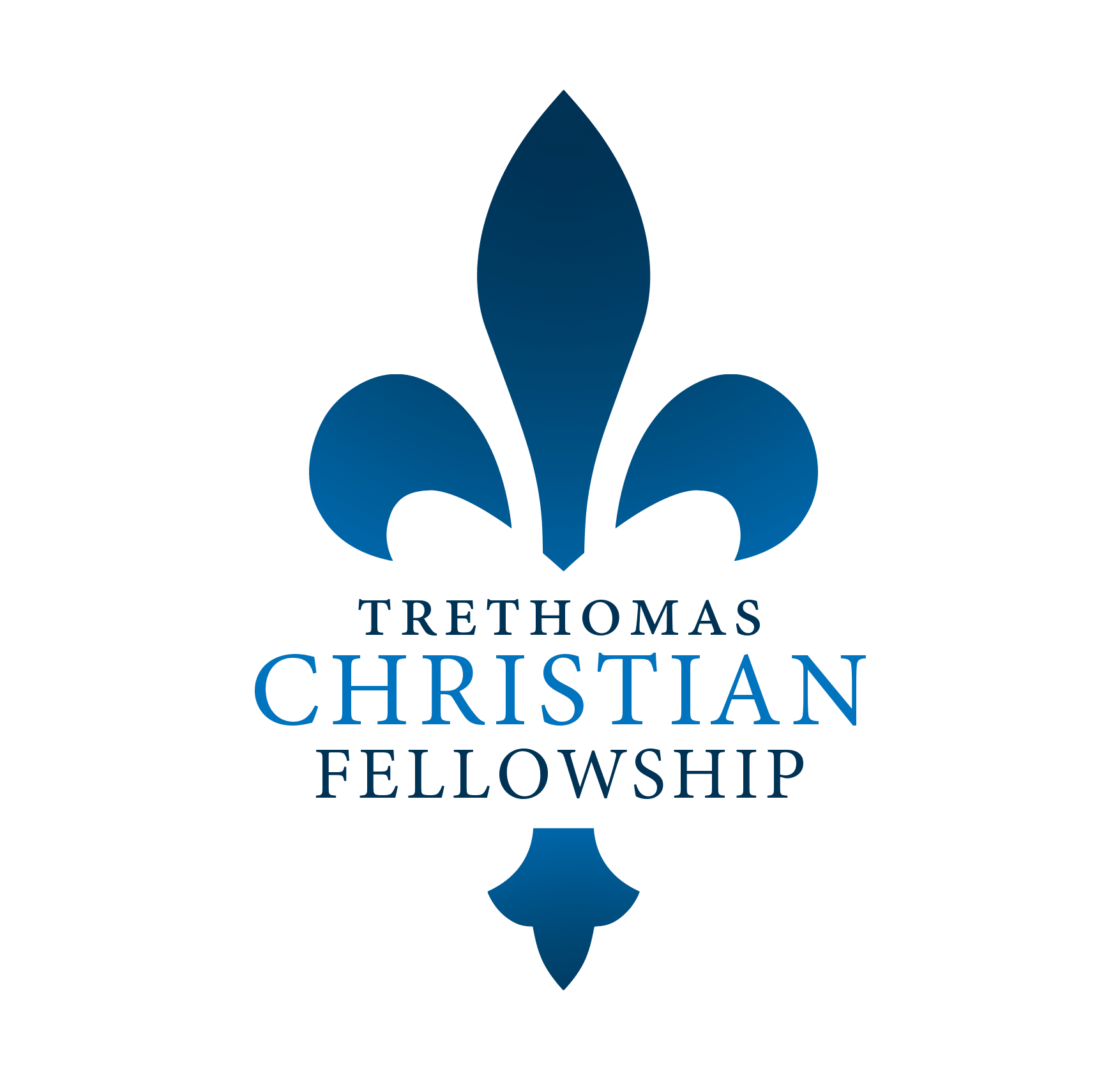